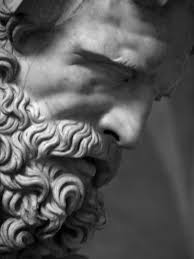 God Zeus - the mighty Greek god is the most popular and known god of Greek antiquity. A sky and thunder God, king of the gods, god of justice, ruthless ruler, unfaithful husband, seducer, the mighty and powerful one.

While most of Zeus ruling was done from the mount Olympus in mainland Greece, Crete plays more than central role in life of Zeus as right here is Crete, god Zeus was born and raised; right here in Crete the myth of Europe was created when Zeus kidnapped the beautiful princess Europe, brought her on the shore and forced her into union; and right here in Crete is the Zeus final resting place.

​Here are 5 must-visit legendary sites that follow the footsteps of mighty god Zeus. 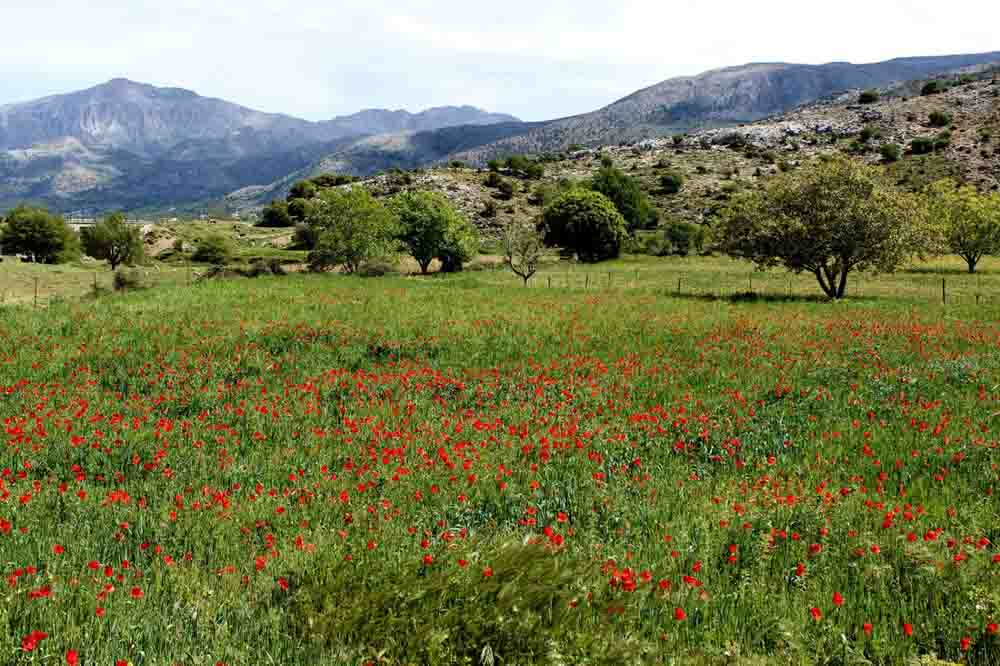 According to Greek mythology, Zeus was born by the Cronus and Rhea. Cronus was notorious for being a very jealous and greedy. Out of the fear one of his children could take his throne, Cronus swallowed every child Rhea was giving birth to. However, when Rhea gave birth to her last child - Zeus, she managed to trick Cronus by giving her husband a rock in swaddling clothes to swallow, as a substitution to her child. Special daemons named "Curetes" made noise by hitting their shields, so that Cronus would to not hear the cries of the baby. Zeus was raised secretly by the Nymphs in Dikteon cave and was fed with honey and milk from the goat nurse Amaltheia with the help of her broken-off horn.

Excavations at Dikteon cave have revealed that it was one of the most important pilgrimage sites across the ancient world. Dikteon Cave was one of the most important and famous cult places of Minoan Crete. The excavations discovered the foundations of a built altar and the remains of offerings placed in rock crevices. Pilgrims made offerings at the site, including olive oil, honey, wine, wheat and animal sacrifices, which were placed on the altar and burnt. The numerous artifacts discovered at the cave are on display at the Heraklion Museum in Heraklion. 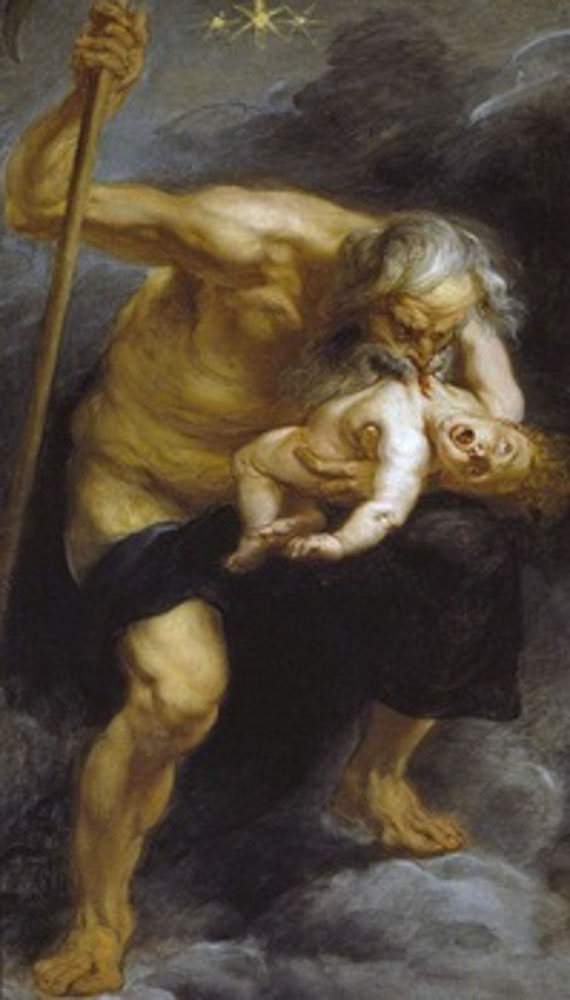 The other contestant for Zeus birthplace is Ideon Cave, located in the highest mountain in Crete, Mount Ida or Psiloritis. It sits at 1540 metres above sea level. The cave is slippery and wet, with a very large cavern to explore. It is takes some time to reach it following the winding​ mountain road. The Ideon Cave is one of the greatest cave sanctuaries in Crete, as important as the major Greek temples. It flourished in antiquity (4000 BC to the 1st century AD). The cave was discovered in 1884 by a shepherd. The excavations brought to light important findings including an altar to Zeus 100 m outside the cave. Archaelogical findings include bronze statuettes, bronze shields and other offerings to the father of all gods. 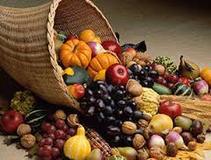 The baby Zeus was fed from the horn of Amalthea which has become a symbol of plentitude and abundance.

Legend says that Europas was the daughter of the King Agenor, somewhere where modern-day Lebanon is. One day together with her friends and companions she went off gathering flowers by the sea. Zeus noticed this charming group, particularly Europa, who was the prettiest of all. Zeus appeared to the group in the form of a white bull, one that was more beautiful than any other; a bull that smelled of flowers and lowed beautifully; a bull so obviously gentle that all the girls rushed to stroke and pet it. The bull laid down in front of Europa and she slid onto its back. Instantly, the bull charged off, plunging into the sea, and began to swim rapidly from the shore. Europa realized that the bull must be a god and she pleaded to pity her. But Zeus spoke to her his love and took her to Crete and brought on shore in Matala​. 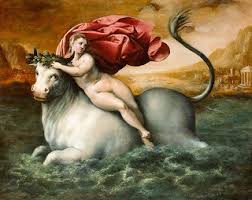 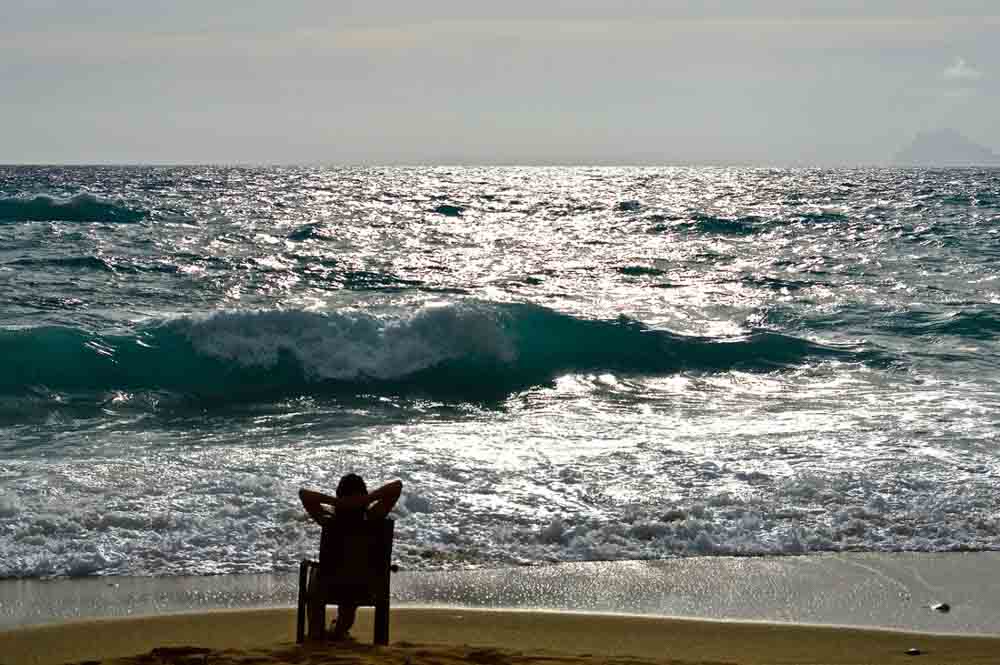 The red beach of Matala at the Libyan sea

Right here on the sandy shore of Matala beach, according to the myth, Zeus brought princess Europe on shore before they went to Gortyna. Right here - on Matala beach, across the African coast, emerged from deep blue Libyan sea, princess Europe's footsteps touched the place where the myth of Europe was born and where the geographical continent of Europe starts. Nowadays Matala is a lively and colourful fishermen's village and centre of Crete's hippy community.

​Following their arrival on Matala beach, the legend states, God Zeus brought princess Europe under a deep-shaded plane tree on the banks of the Lethaios River and forced her into union or saying more diplomatically - married. According to the myth it took place right under the plane tree in a place what was later named Gortyn. From this union, the three kings of Crete were born - Minos, Rhadamanthys and Sarpedon. Indeed, it is no coincidence that at Gortyn, several coins were found depicting Europe and Minos (or Zeus). Later, the oldest Agora of the city of Gortyn, the Ekklesisterion (Congress hall), and the Roman Odeum were founded on this site. It became a major Roman city and the seat of the first Christian bishop of Crete. The plane tree was blessed and has remained ever green since that time. Nowadays Gortyn is the archeological site.

The sacred Mount Yuchtas is the final resting place of the greatest God of Greek Antiquity. Whilst the claim of Crete to be the birthplace of Zeus has been widely accepted, the myth that the god also died and was buried in the island is unique to Crete. According to the legend, the shape of Mount Yuchtas when viewed from the west, reveals the profile of a bearded head reclining as in sleep or in death and represent the face of Zeus; right here, according to the myth, in the mountain lies his tomb. Following his death, God Zeus, legend states, was reborn annually in a springtime. There is evidence of a shrine on the peak of Mount Yuchtas that has been identified as the earliest temple of Minoan Crete​. According to the excavations, the bull sacrifice was a part of the rituals enacted in the building as well as unequivocal evidence has been found for the ritual of human sacrifice (!!!) 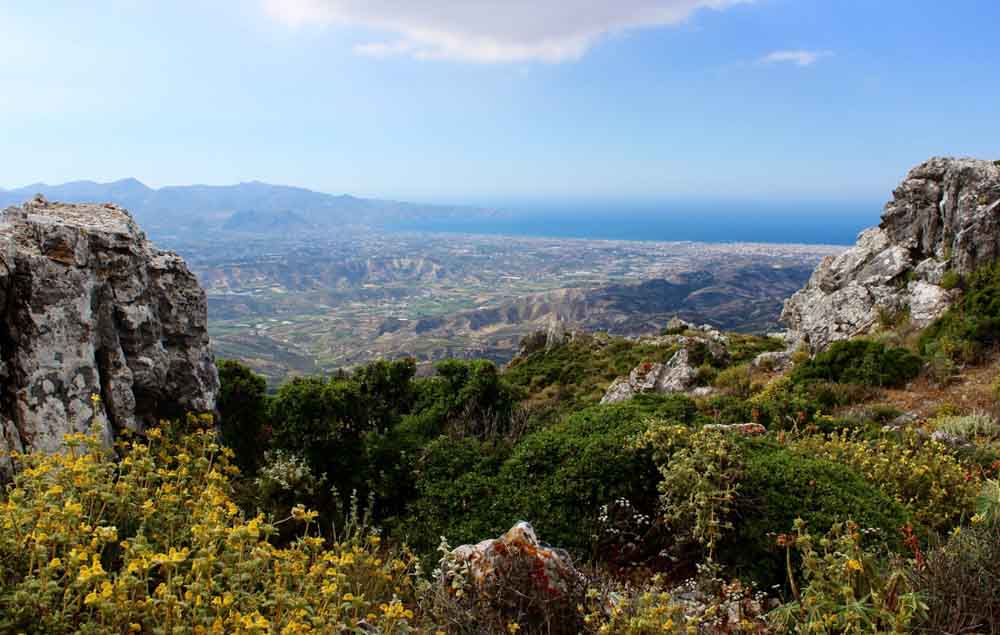 A view of North coast of Crete from Yuchtas mount

The route: into the footsteps of Zeus

The five sites - two caves, mountain, beach and the site of Gortyn located in Central and East Crete are open to visitors. Within the total distance of 232 km that requires roughly 5 hours of driving time in total can be reached by car. 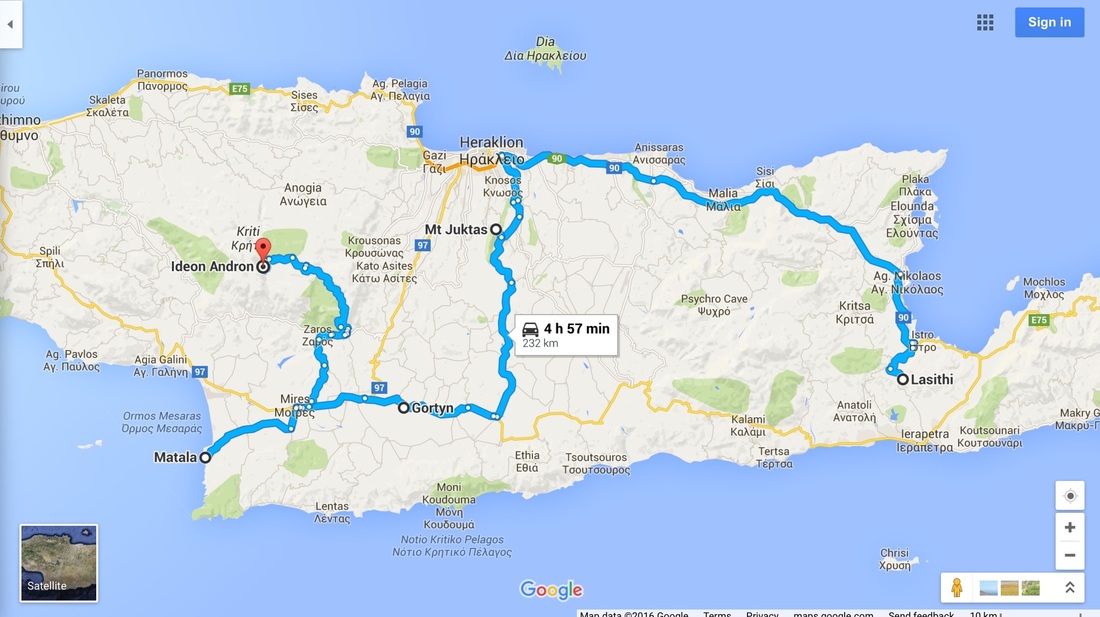